How to get into the Tales Series 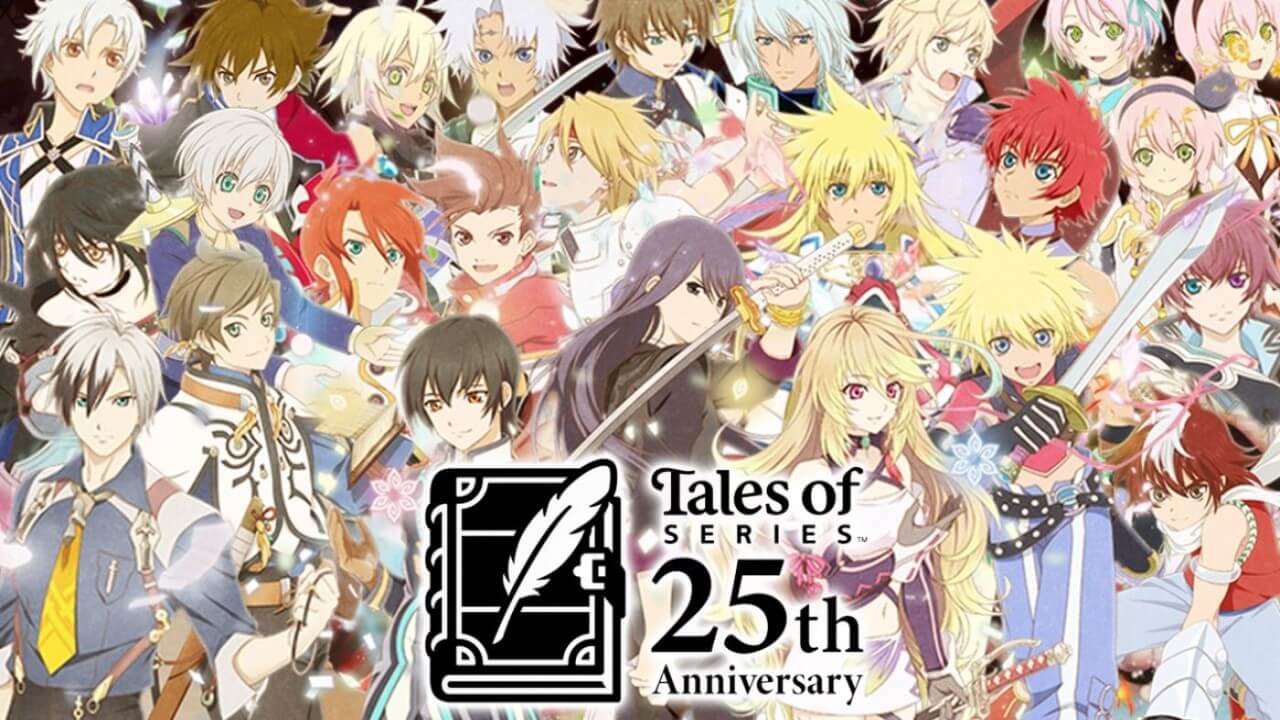 Wolf Team began development on a JRPG based on a novel called “Tale Phantasia”. They reached Square for help, but, sadly, they were not interested. However, Namco was. Since the full book could not be filled into a Super Nintendo cartridge, the team split. Some stayed with Namco and some others left and created their own video game company, known as Tri-Ace, creators of the Star Ocean series. Star Ocean is a good series too and maybe I’ll speak about it someday but, for now, let us focus on Tales.

The 3DS version fixes some bugs and glitches, but has no extra content aside from the 3DS own capabilities. The Playstation 2 version missed Europe (Again).

Note: From this point on all main entries are officially translated.

Since a lot of main entries did not get out of Japan or took years to do so, the number of side games available for us Tales fans can be counted with one hand. That being said, there are a couple worth mentioning.

Okay, now we have covered all the important games in the series. But where do I begin? You ask. Well, there are three different orders I can tell you to go.

Order one: Begin with Symphonia and continue with Abyss and Vesperia. After that, you can either play Graces or Xillia. After one (Or the two) of those, you can try Berseria and Arise. If you still want more Tales, then you can try the old or more controversial games.

Order two: Basically go in reverse to the previous one. Start with Arise and continue with Berseria, the first Xillia, Graces if you want to, Vesperia, Abyss and then Symphonia. Again, play the old or controversial games if you want more after those.

Order three: Start with the first Xillia and go either up or down in the series. Tales of Xillia is a fine JRPG, not very long, extremely newcomer friendly and it uses a lot of Tales tropes that you are going to encounter very often in the series.

Any of these three orders is completely fine depending on the games you are more curious about or if you mind playing older games later or not. Before we jump to the last section of this article, I want to clarify that I did not include the Tales of Destiny remake in any of these orders because I have not played that one myself yet. Therefore, I can not recommend it.

Like I mentioned before, most Tales are its own world. But which ones are not? Well…

Aselia Timeline: Tales of Phantasia, Tales of Symphonia and Dawn of the new world take place in the same universe. However, there are 4000 years between Phantasia and Symphonia, with the later being a prequel, so you will only miss references no matter which one you play first.

Xillia timeline: Tales of Xillia 2 is a sequel to Tales of Xillia, set two years after the events of the first one. Xillia 2 has a summary of the previous one. You could technically play the sequel first… If you do not mind getting everything from the first spoiled, that is.

Zestiria-Berseria timeline: Berseria is a prequel to Zestiria. However, it is also the same situation as the Aselia timeline. They can be played in any order. You will only miss references.

And that would be it. If you still have any questions, go ahead and ask! 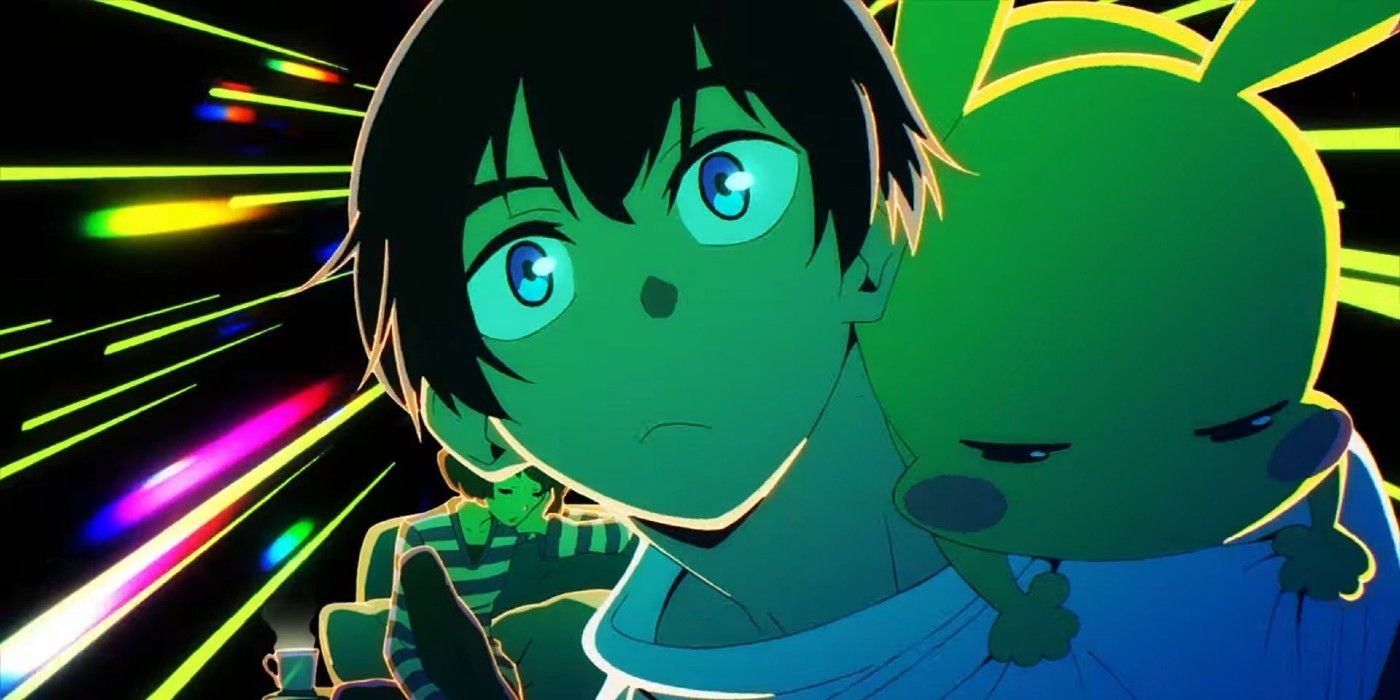